How Will Brexit Affect the International Removals Process for UK Citizens?

Contact us for a no obligation quote Quick Quote

How Will Brexit Affect the International Removals Process for UK Citizens?

With a thumping victory in the general election, Boris Johnson has secured the mandate to deliver his vision of Brexit. Britain’s withdrawal from the European Union is now more certain than ever, but what does that mean for those seeking to move abroad?

This article will explain how the international removals process will be affected by the UK leaving the EU under Boris Johnson’s withdrawal agreement.

A survey of 1200 adults by Estate Agents Today found that 13% of participants had cancelled their move to the EU following the 2016 referendum result. Their main reasons for this were economic instability and uncertainty.

People are less inclined to buy properties during periods of economic uncertainty. With lower demand, house prices in the UK fall, and this is exactly what we’ve seen over the past few years as a result of the Brexit vote. House prices abroad remain relatively unaffected, meaning those looking to sell from the UK and move abroad will be paying the same but receiving less in return — hence the spike in cancellations.

This has also been tough on international removals companies, as fewer moves equals less business.

A decisive win for the Conservatives may appear to dispel some of the uncertainty, but the UK’s relationship with the EU remains in limbo until a trade deal has been agreed — a task that typically takes around five years to complete, if at all. The breakdown of a trade deal is still possible, especially given the negotiating failures we’ve witnessed in the past few years. This would revert the UK to operating on World Trade Organisation (WTO) terms — a prospect heavily denounced by the majority of MPs.

Freedom of movement was one of the key talking points of the Brexit referendum.

Under the Withdrawal Agreement, freedom of movement will end after the transition period. UK residents will no longer have the right to live and work freely in EU countries. Likewise, the UK will enforce a stricter immigration policy, resulting in a significant decline of EU labour.

Until 2021, you will be able to stay for short periods — up to 90 days in any 180-day period — in much the same way you do now: without a visa and with only your passport. After 2021, this short length of stay will also require you to complete an application form and pay a fee.

Those looking to stay for longer periods, or to work, will require a visa. The length of time it will take to receive your visa may vary.

British removals companies will likely see a decline in skilled European labour as a result of Brexit. Some may argue this will lead to a drop in proficiency, whereas others will celebrate the new opportunities for unemployed British nationals.

The UK is set to leave the EU customs union after the transition period. As a separate customs territory, extra checks will be required on goods coming into the UK from the EU and vice versa.

British removals companies are preparing for the challenges of facilitating moves across custom territories. Additional paperwork and checks will be required for removals vehicles to cross borders, which could delay proceedings and increase costs. UK nationals currently living in the EU may feel inclined to use European removals companies instead of British ones to avoid these complications, leading to added competition and a decline in business.

The UK’s departure from the single market will entail extra regulations on the movement of pets. Currently, travelling in the EU with a dog, cat or ferret requires having your pet microchipped and obtaining a valid European ‘pet passport’. Once the UK leaves the EU, an additional rabies antibody blood test will be required, plus a treatment against the tapeworm.

Impact on Returning to the UK

UK nationals living in the EU who wish to return to the UK can do so without needing to take further action, provided they have UK citizenship. Family members without UK citizenship or settled status will be able to live permanently in the UK, subject to immigration rules.

Family members without UK citizenship or settled status will be able to move to the UK without the need for a visa until 29th March 2022. Those moving to the UK after 29 March 2022 will need to apply for a visa.

Many British removals companies can facilitate moves from the EU to the UK, though extra customs checks and visa requirements may make the process a little more complicated after Brexit.

It is important to note that the exact components of a post-Brexit Britain are still unclear, and any current proposals are still liable to change.

If you do wish to move between the UK and the EU after Brexit, make sure you use a moving company you can trust. Simon Long Removals have been following the Brexit proceedings closely and are taking all the necessary precautions to ensure a smooth transition into life outside the EU. We pride ourselves on our international removals, and will endeavour to maintain the high standards of service that we’ve provided consistently for over 20 years.

To enquire further about our services, get in touch with our team today.

With over 20 years' experience, we provide our customers with premium quality service at competitive prices.

“The team were excellent! A real credit to the company, super guys.”

Mr. Carpenter
View all our testimonials »

Check out our useful timeline for how to move home and take the stress out of your house move. 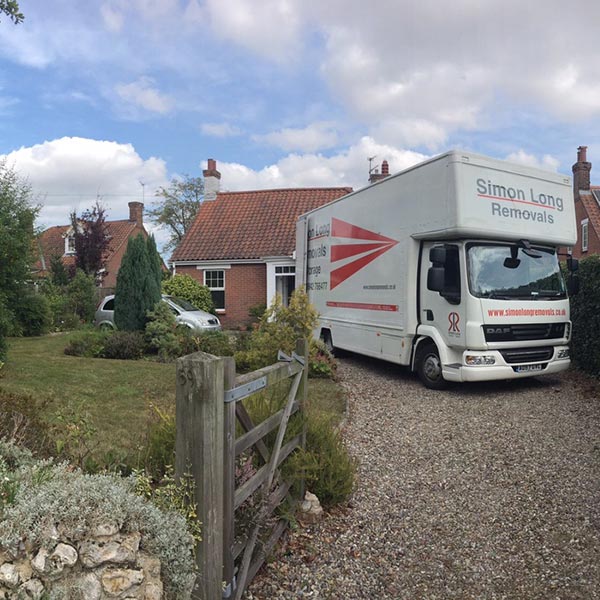 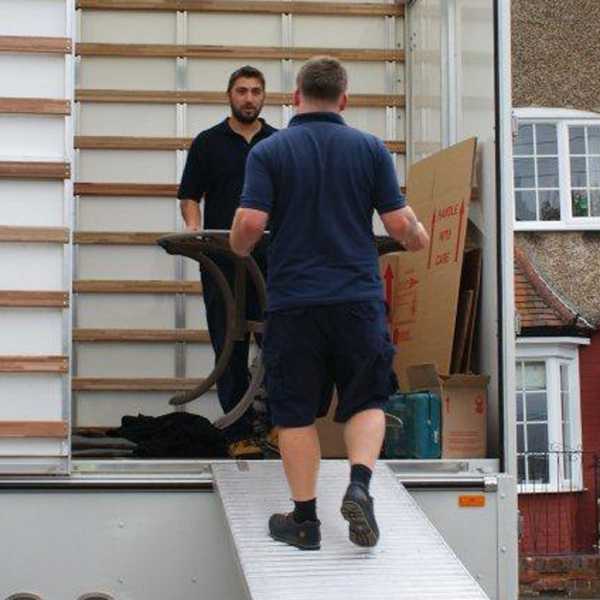 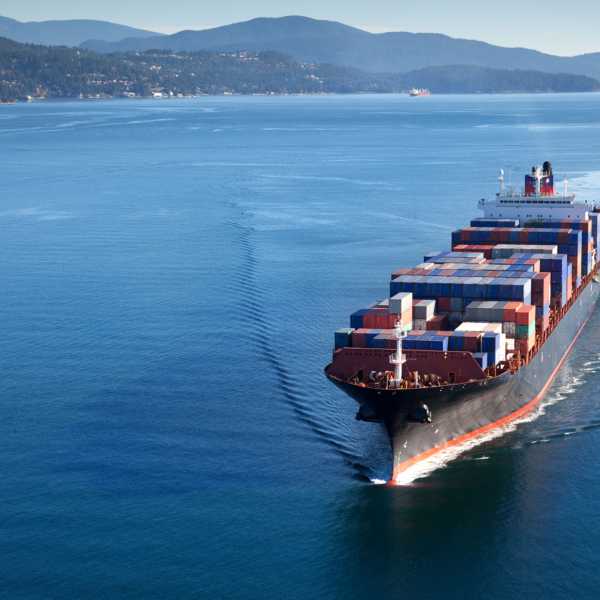 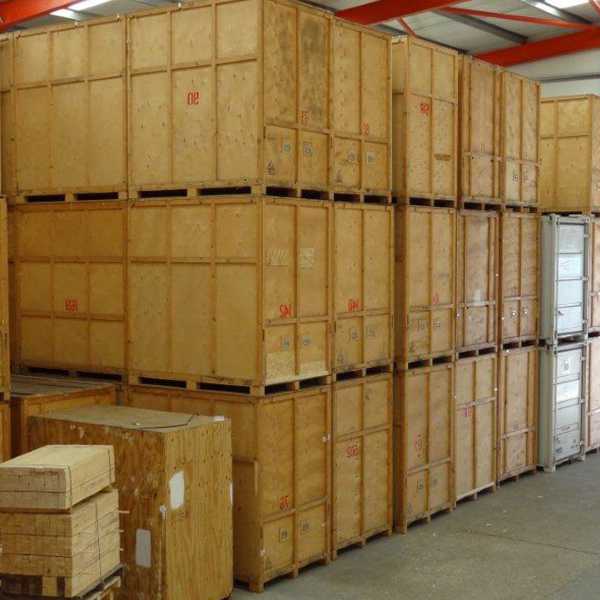